Serving All of California with Quality Flood Insurance 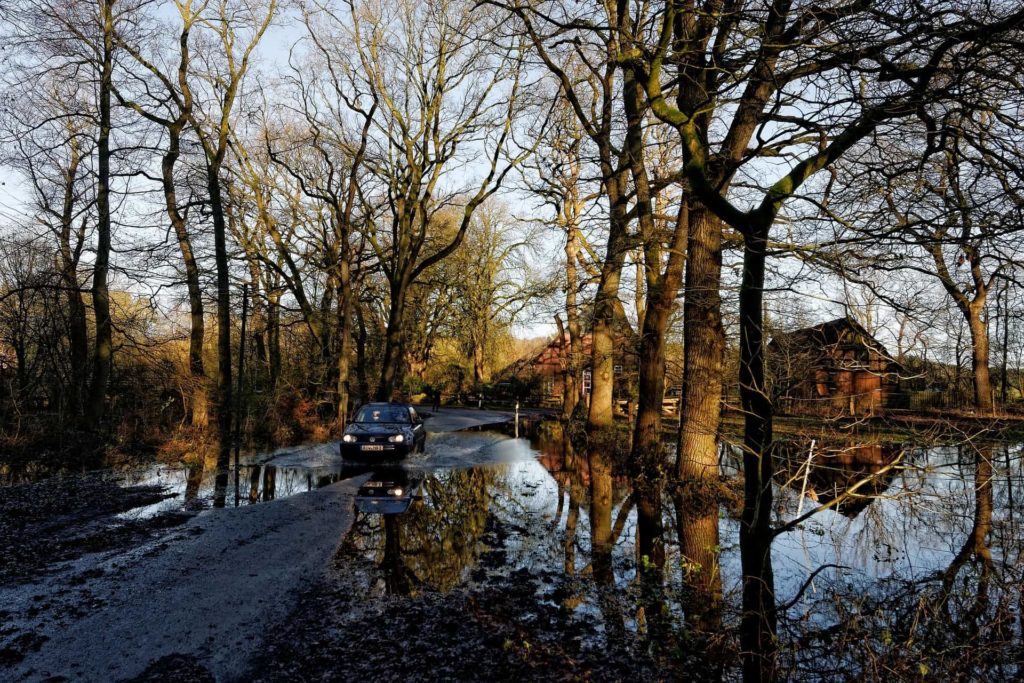 It’s Not Always Sunny in California

While California is known for its sunshine weather, we’re still prone to extreme storms. As residents on the California Delta, we’re no strangers to flooding. In an instant your home can go from beautiful California real estate to an unwanted indoor pool.

If a pipe in your home busted and flooded your floor, would it be considered a “flooding event” and thus, not reimbursed by your homeowner’s policy? Or would it be covered?

If you answered, “Yes, this event should be covered under my home insurance policy” (or something similar), you’re correct. A flooded floor or other water damage to the home caused by a busted pipe (or even a malfunctioning appliance) would likely be covered by a typical homeowners insurance policy.

What kinds of events then, are classified as “flooding” and are thus not covered under a standard home insurance policy? Obviously, a heavy rainfall event wherein water rose into your home would be considered flooding.

It’s a guarantee that your existing home insurance (or any home policy you’re considering for purchase) won’t cover the above events.

Where Can I Buy Flood Insurance in Central California?

The overwhelming majority of flood insurance policies across the US—including in California—are sold under the National Flood Insurance Program (NFIP). The NFIP is administered by the Federal Emergency Management Agency (FEMA).

To purchase FEMA flood insurance, you must go through an NFIP-Direct-affiliated agency. Meyer & Cook Insurance Agency has sold flood insurance through NFIP for many years.

What type of Flood Insurance Do I Need?

These policies are designed for residents who live in communities with an active and ongoing flood management plan. Such communities must also be able to demonstrate that they have enacted certain NFIP guidelines to reduce flood-based damages.

These flood policies are designed for residents living in low-to-moderate risk zones. Such residents aren’t necessarily required to purchase flood insurance, but have this option in case they experience a small flood or even an unexpectedly large one.

If you’re shopping for flood insurance, we’d love to hear from you! As an NFIP-Direct-affiliated agency, we can help you find and purchase an appropriate flood insurance policy.

We’re glad to speak with you about flood insurance and to answer all your questions too. For a free flood insurance quote, call Meyer & Cook Insurance today at 916-776-1751!or fill out the quote form on this page!